A NEW KIND OF PODIATRIST

Meet your most dynamic team in foot healthcare! 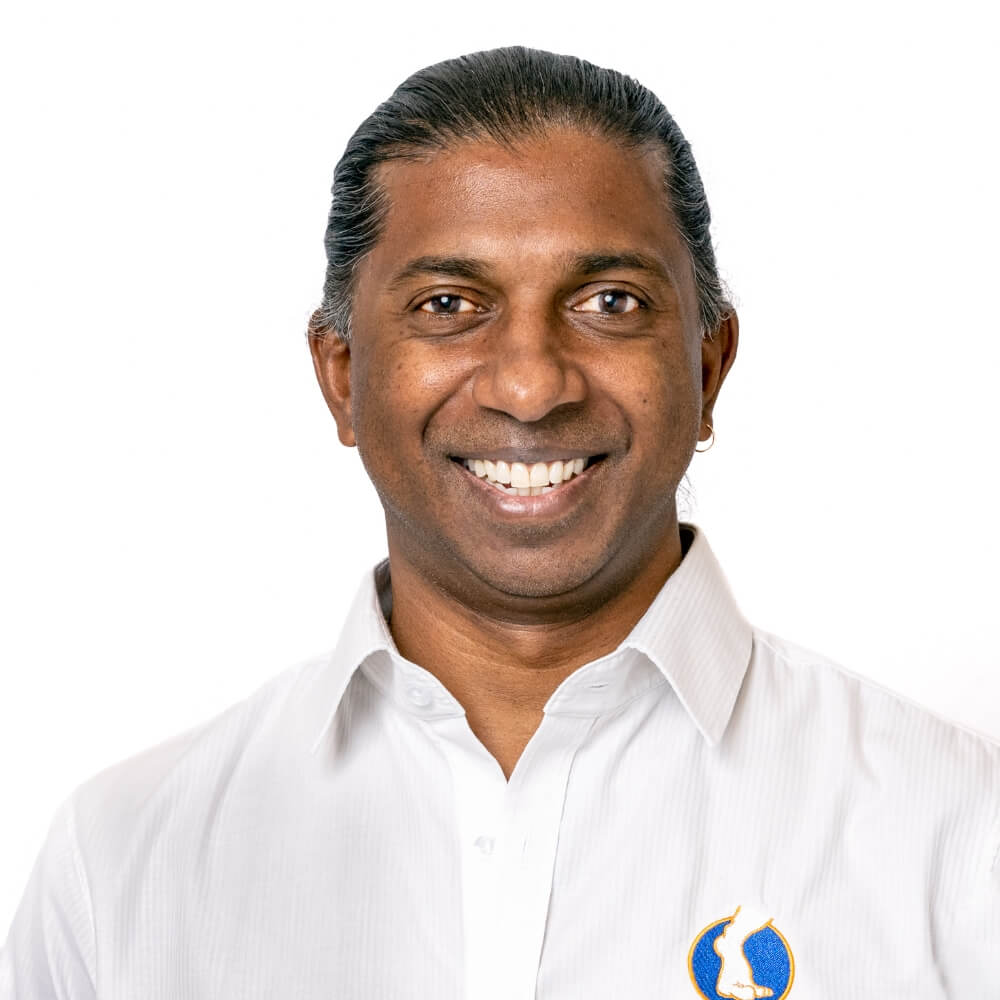 Suresh’s career at The Foot Clinic started in 1995 in Australia’s Capital Territory with Paul Fleet, then President of the Australasian Academy of Podiatric Sports Medicine (AAPSM), the National Sports Podiatry body responsible for sports podiatry education and for selecting the podiatry medical teams for elite sporting competitions. Suresh’s expertise lies in the field of Sports Medicine and lower limb biomechanics. He has had extensive experience with treatment of elite athletes from the Australian Institute of Sport, the ACT Academy of Sport, the Australian Wallabies, Canberra Raiders and the Canberra Kookaburras. He was also selected for the SOCOG Medical Team to provide podiatry services at the Sydney 2000 Paralympics, the 2000 ITU World Triathlon Championships, the Melbourne 2006 Commonwealth Games the Perth 2013 Hopman Cup and the Perth 2019 Manchester United Tour.

Since 1999 Suresh has been the Director and Principal Podiatrist for The Foot Clinic in Cottesloe, Perth. During this time he was also a Director of Sports Medicine Australia (SMA) and WA Director for AAPSM. He was an External Advisor to the University of Western Australia’s Podiatric Medicine Unit, and road tests minimalist running shoes for optimised performance and injury prevention. He is also a Level 1 Barefoot Rehabilitation Specialist (EBFA, Dr Emily Splichal), trained in Anatomy Trains Structural Integration (Anatomy Trains Australia, Julie Hammond ), and trained in Foot Manual Therapies (FMT, Ted Jedynak).

In his spare time Suresh enjoys keeping fit at the gym, running, playing hockey and tennis and running around after his very energetic kids Alana, Lauren, and James. 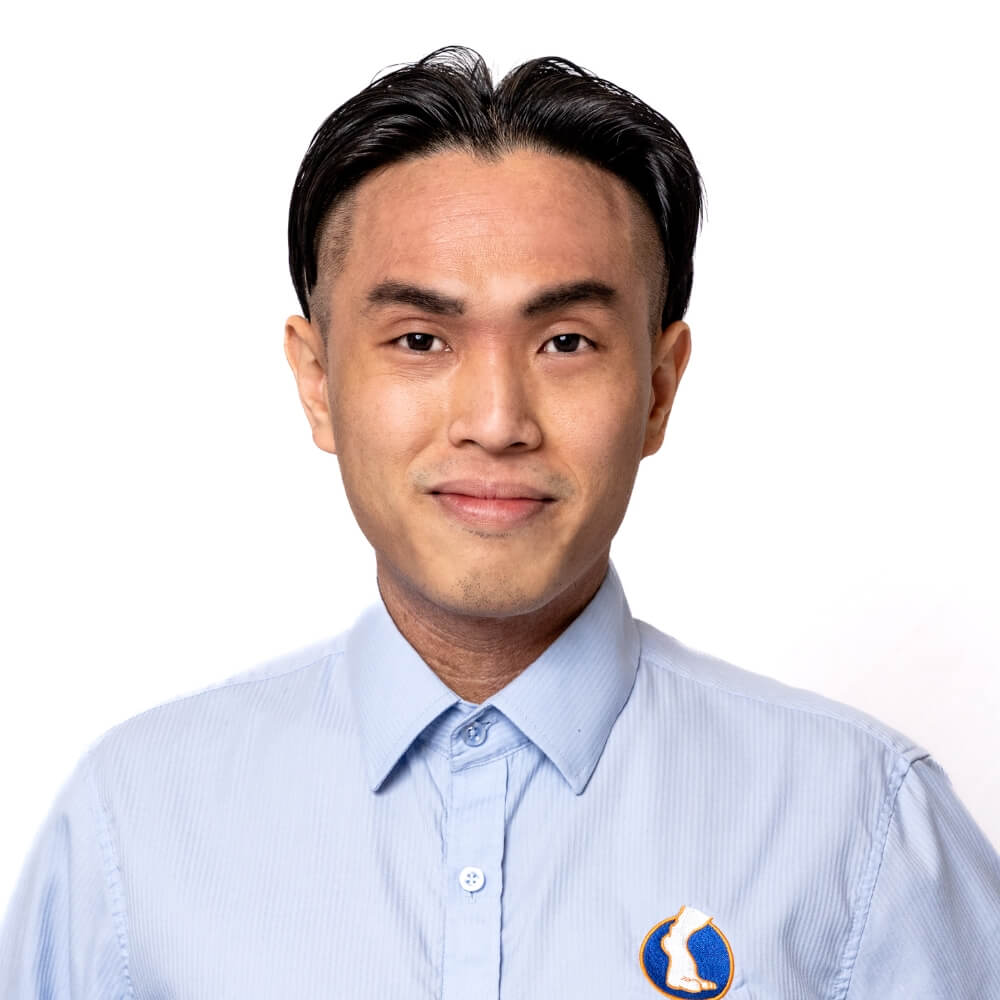 Ming Jay Tan graduated with his Doctor of Podiatric Medicine from The University of Western Australia's Faculty of Medicine, Dentistry and Health Sciences along with a Bachelor of Science, majoring in Human Anatomy and Biology.

His interest lies in the application of Photobiomodulation Laser therapy, orthotics therapy and sports rehabilitation in the area of podopediatrics and biomechanics/ musculoskeletal injuries.

Outside of work, he maintains an active lifestyle by keeping to a strict gym regime and swims at the beach regularly. Believing that every individual deserves good quality of life, he endeavours to help each patient to achieve the best outcome possible. 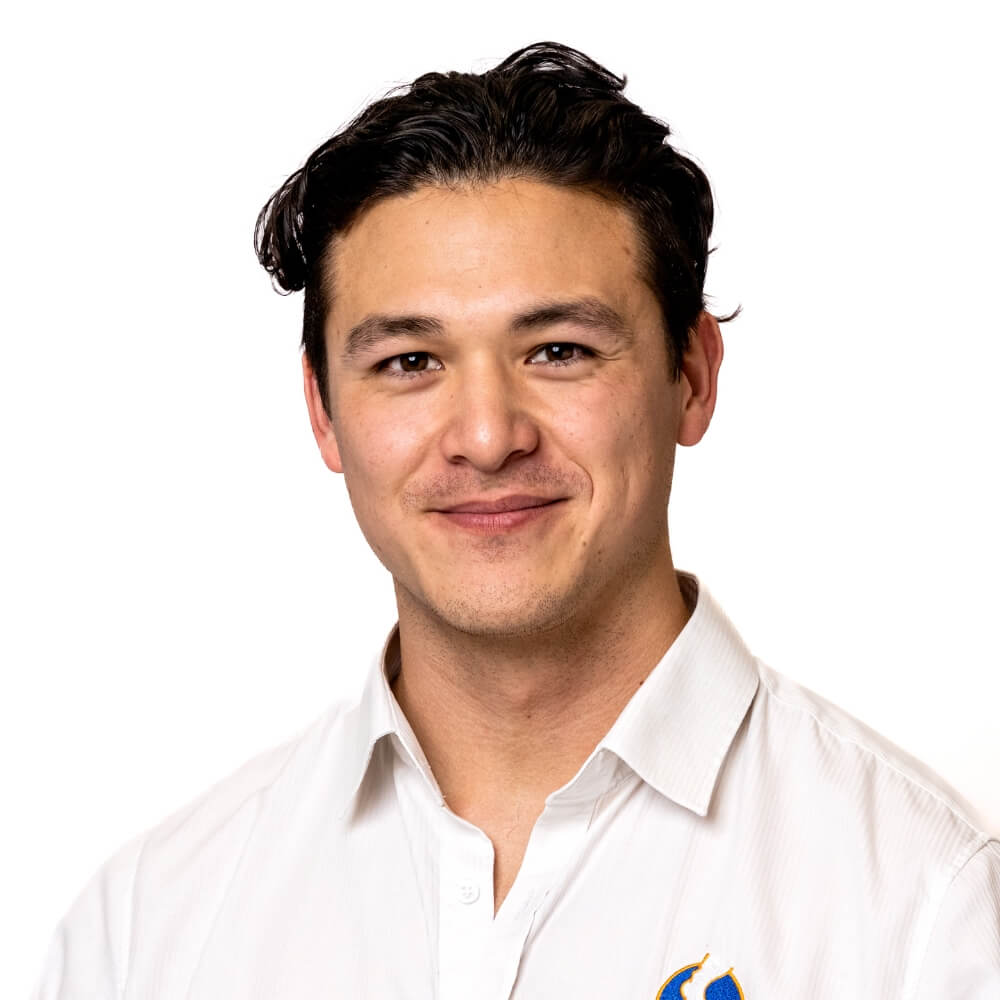 Dillon Radford graduated with his Doctor of Podiatric Medicine from The University of Western Australia's Faculty of Medicine, Dentistry and Health Sciences after completing a Bachelor of Science, majoring in Microbiology and Immunology. He is currently undertaking further study to obtain his endorsement for scheduled medicines.

His interests lie in ingrown nail surgeries, acute or chronic ankle injuries and shockwave therapy, with the aim of improving your biomechanics to be as efficient as possible, no matter your level of activity. He takes pride in his holistic treatment and will strive to treat the underlying cause where possible to keep you happy and healthy.

Beyond his life at work, Dillon is passionate about sports, travelling and loves to stay active in any way possible. He enjoys exceeding physical and mental boundaries, a mentality he extends to the treatment of his patients with the ultimate goal of improving your wellbeing in all walks of life. 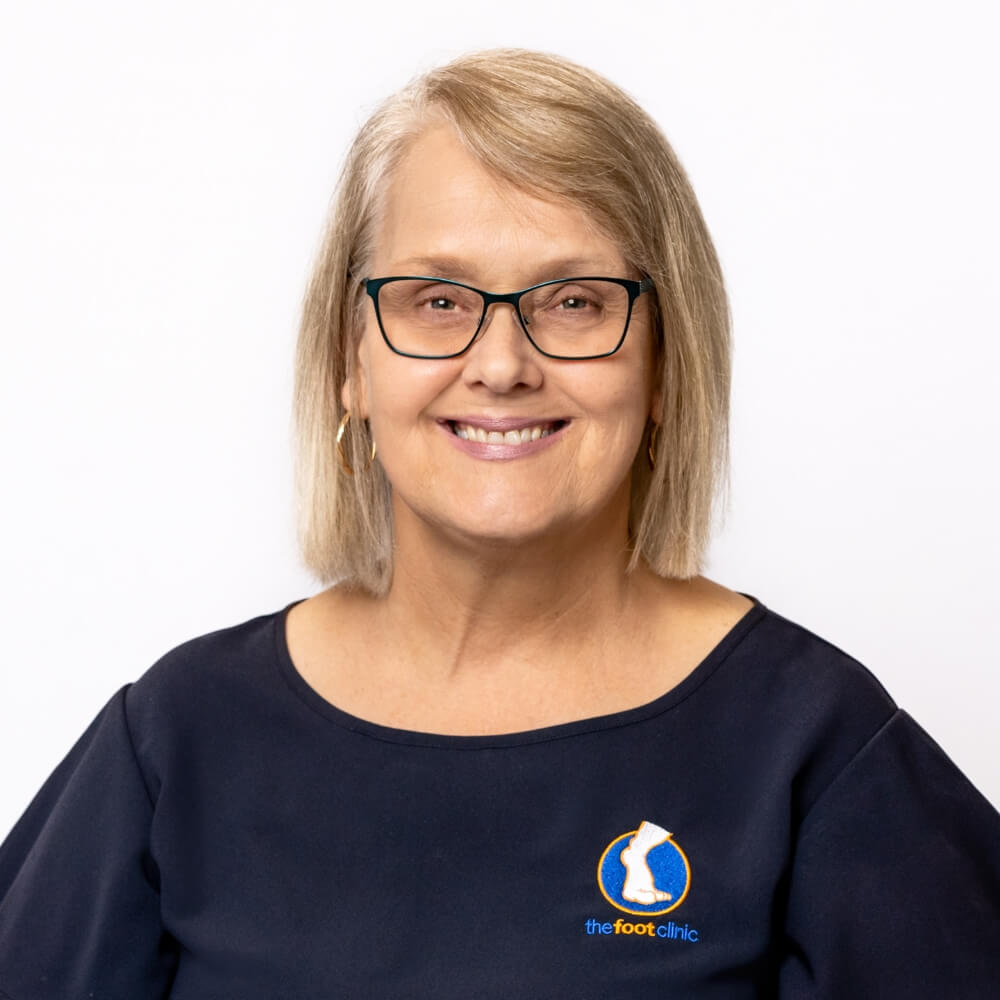 Shari has over 20 years experience working in reception and administrative roles within the Allied Health industry. She has loved meeting all our patients in the last year she has been here.

She has 3 adult children and a beautiful granddaughter. In her spare time she loves spending time with her family, travelling around the world and is a keen West Coast Eagles supporter. 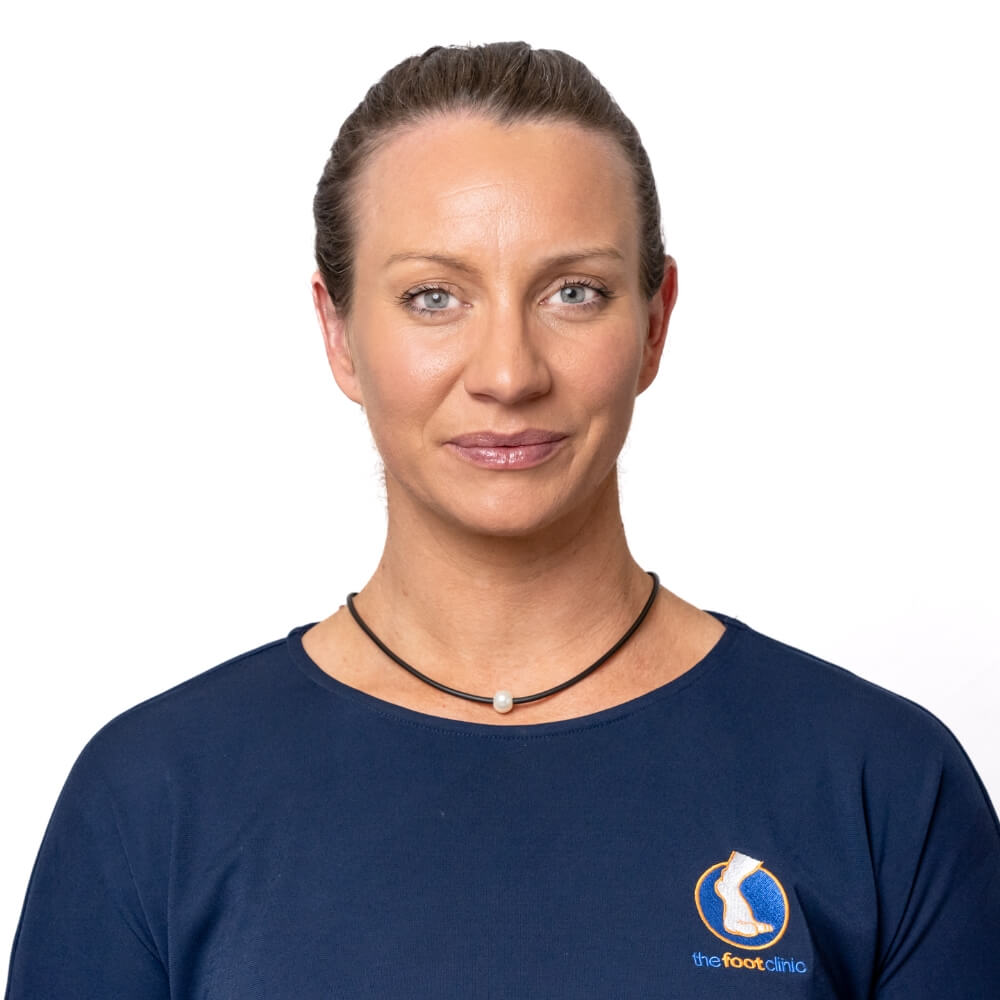 Phoebe is a mum to two adorable children, they all love the beach and are all active members of the Cottesloe Surf Life Saving Club of which Phoebe is a Patrol Captain. You will find her spending her weekends on Patrol at Cottesloe beach, catching waves on the boards with her kids, or exploring the food and travel through WA!  Phoebe joined the team in Feb 2021 and loves meeting new patients and getting to know all of our patients. 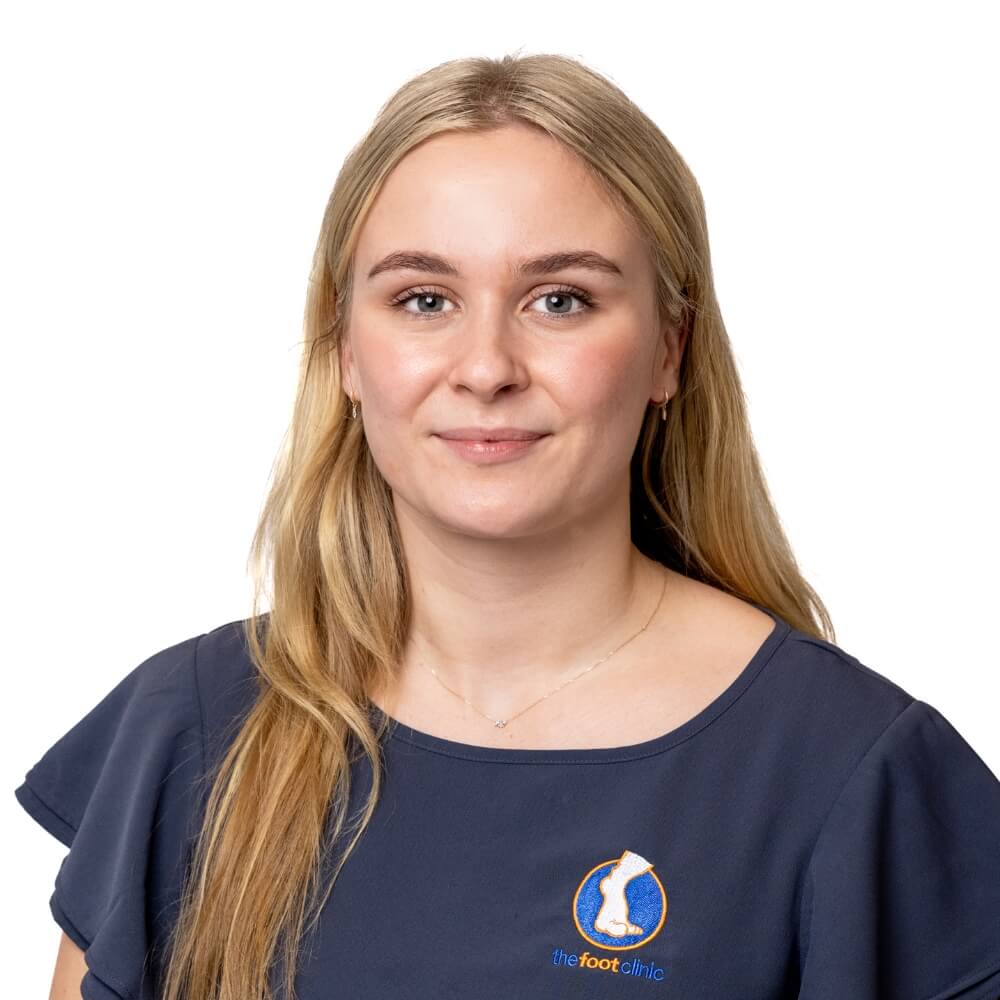 Amy is currently studying at the University of Western Australia while working part-time at The Foot Clinic. She enjoys going to the gym, spending time at the beach, with her family, and her cat Pepper. Amy has only recently joined our team in 2022 and loves working with the patients and Podiatrists at The Foot Clinic in Cottesloe. 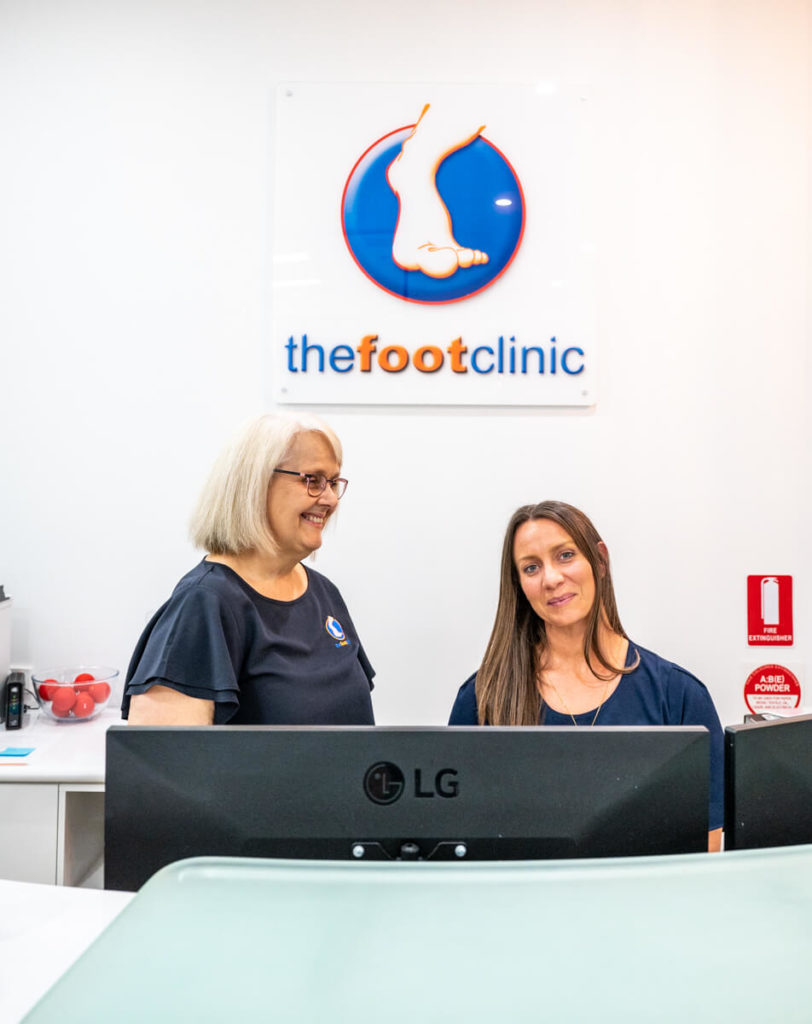 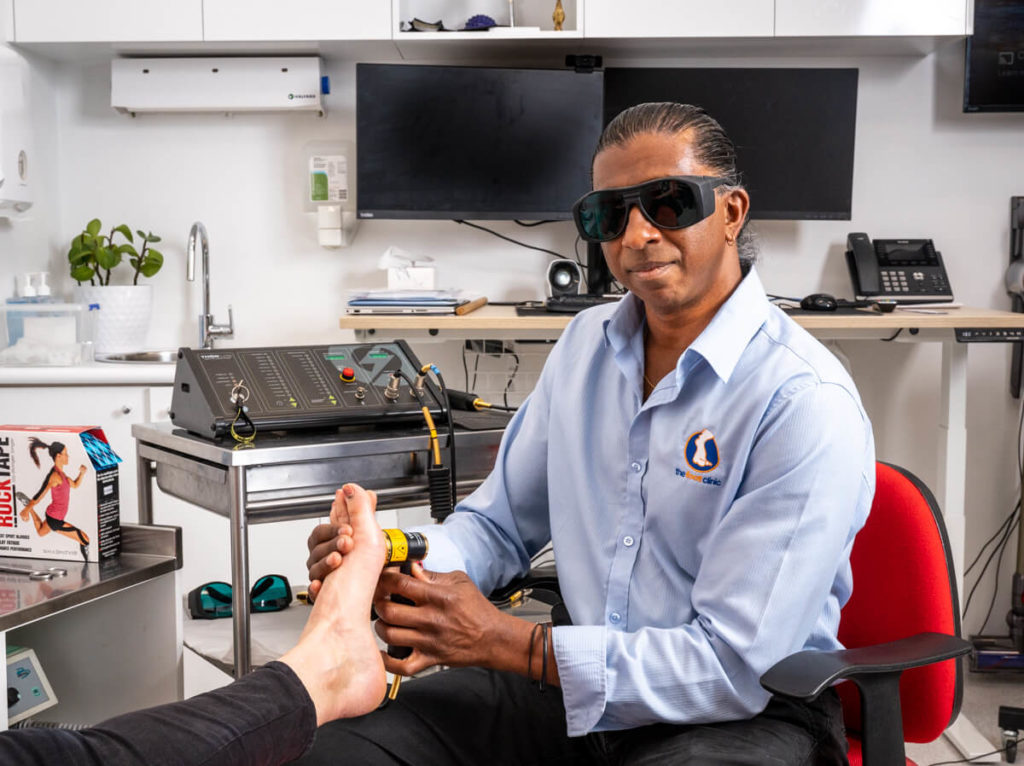 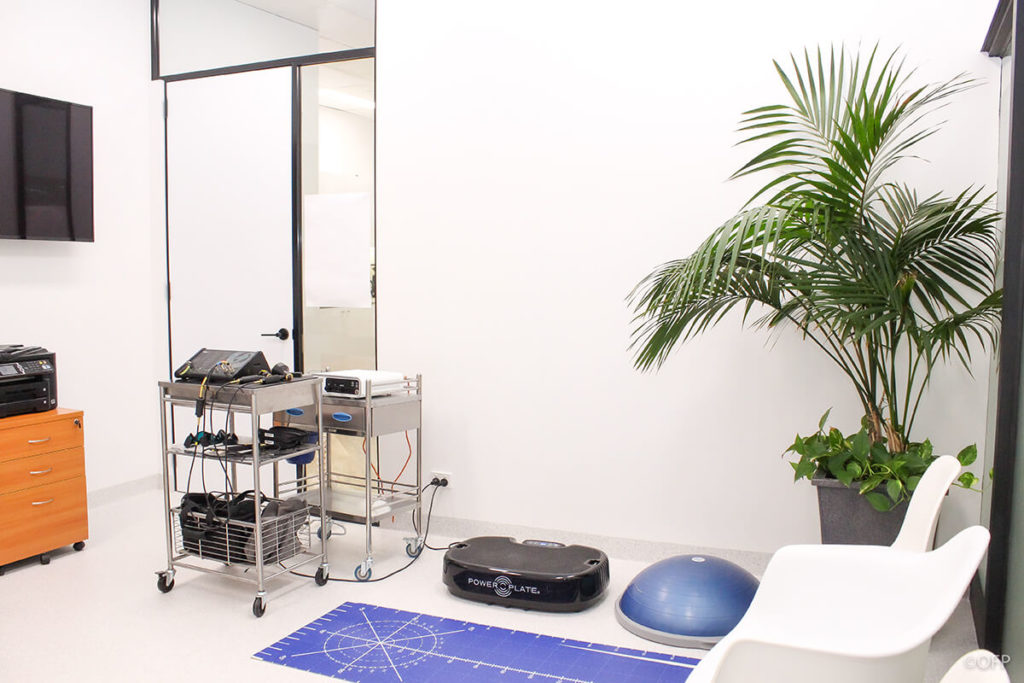 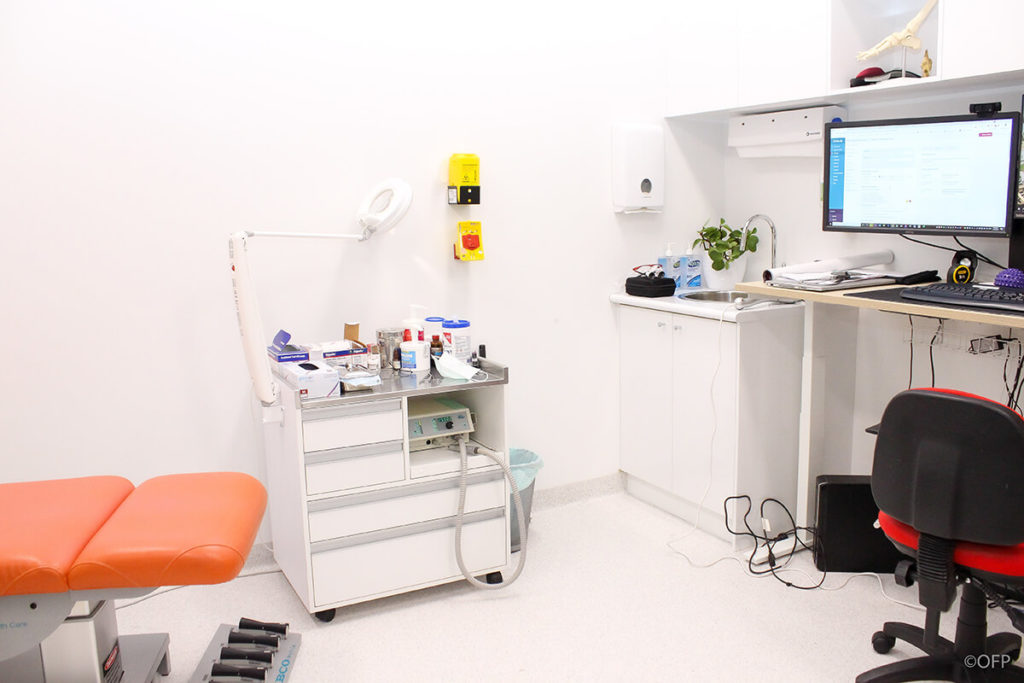 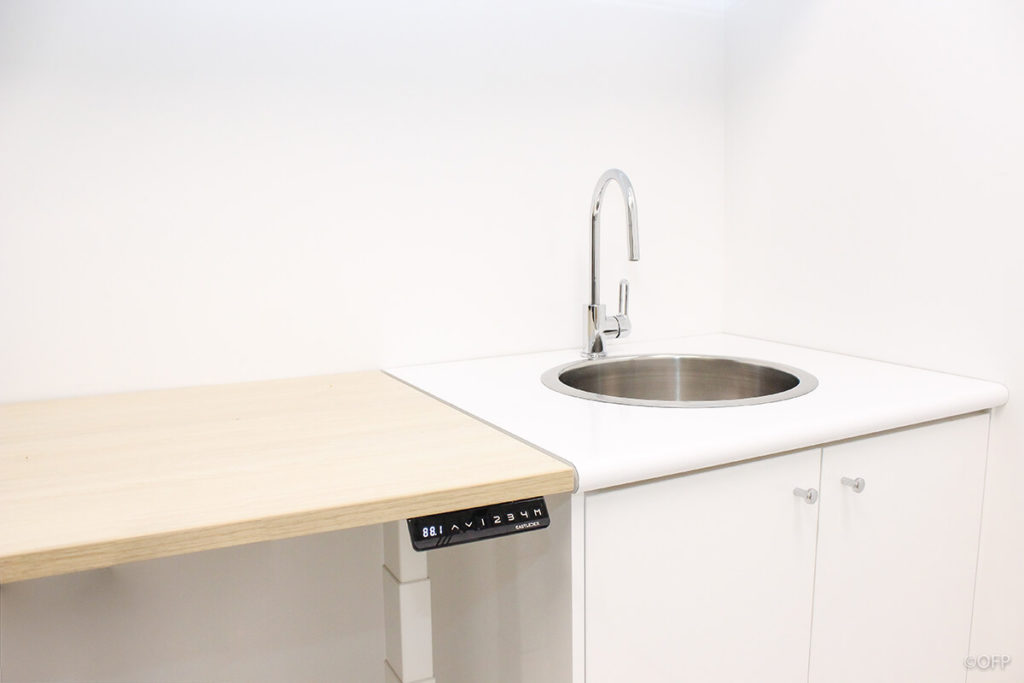 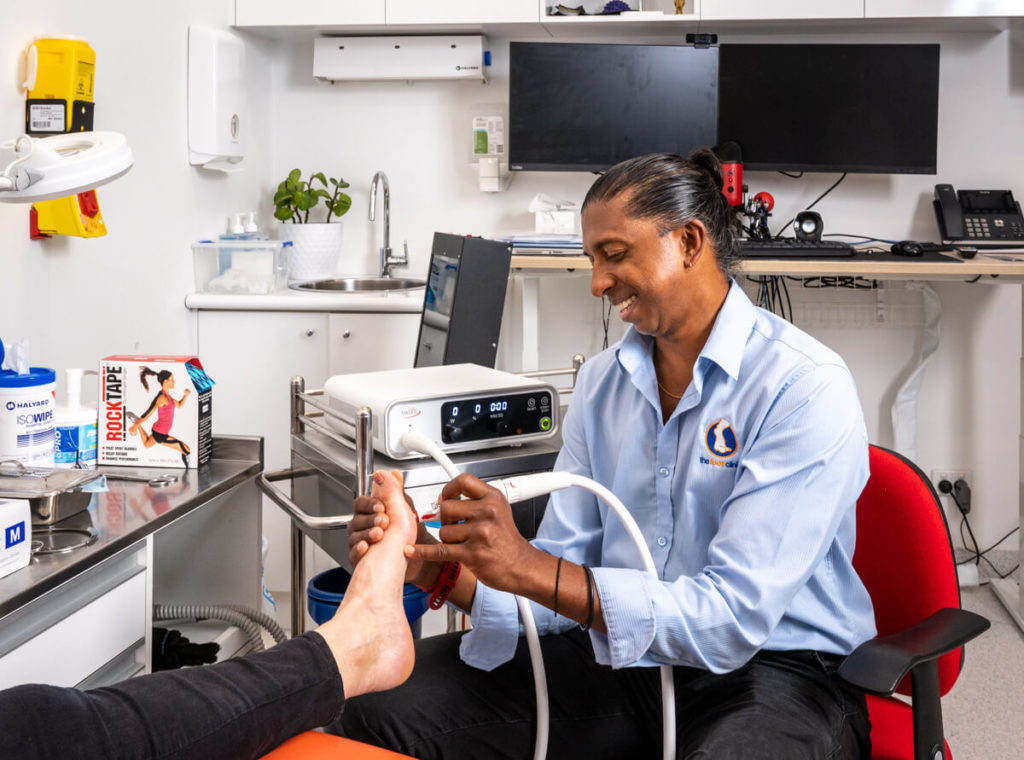 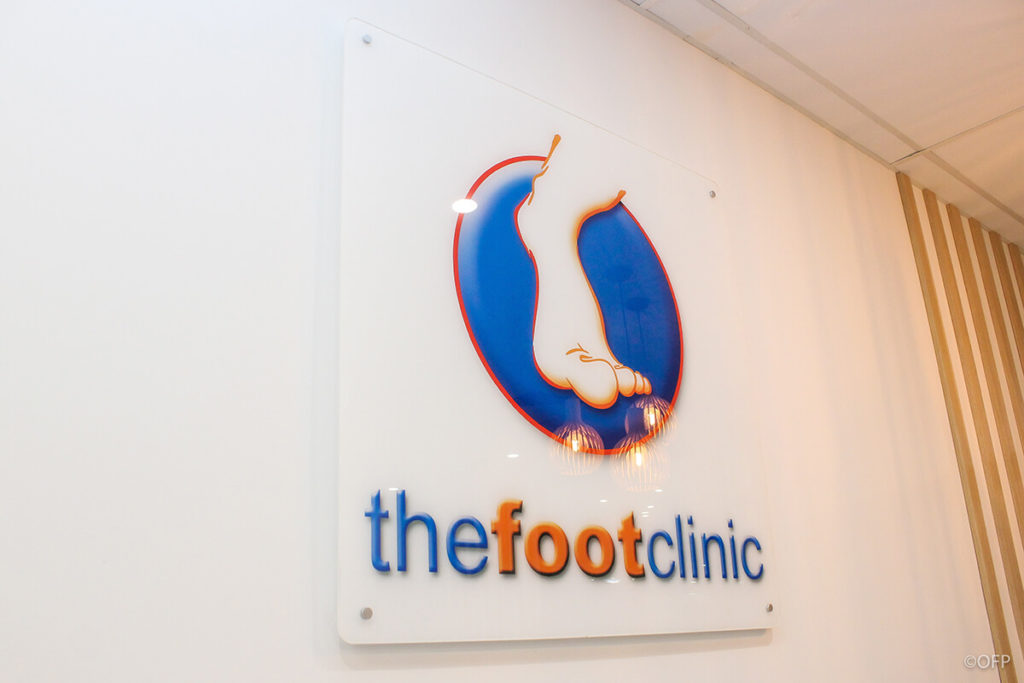 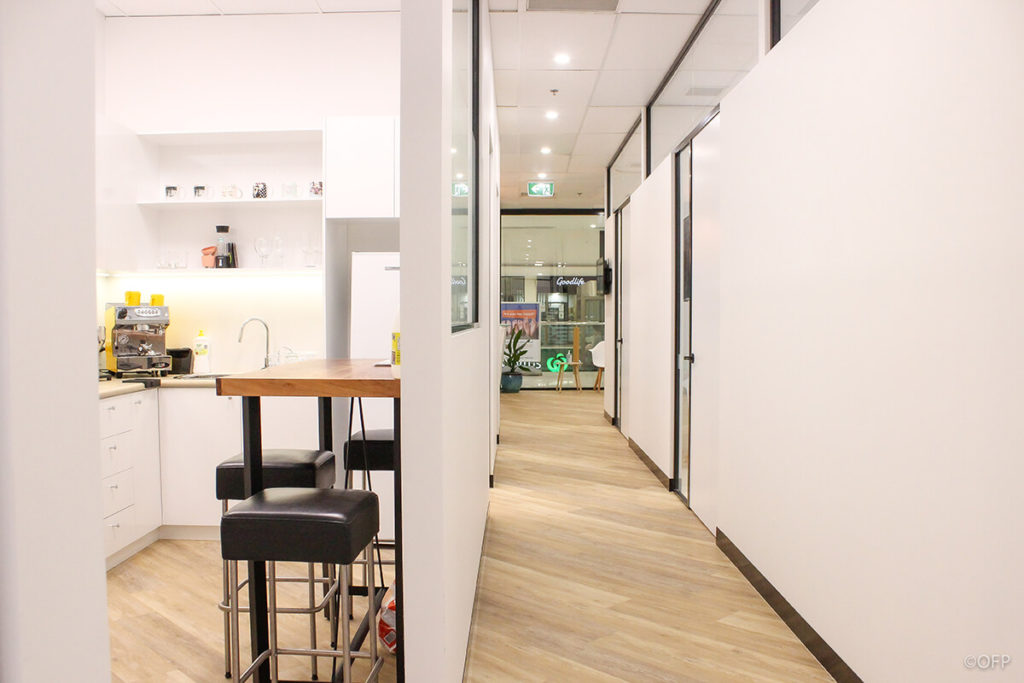 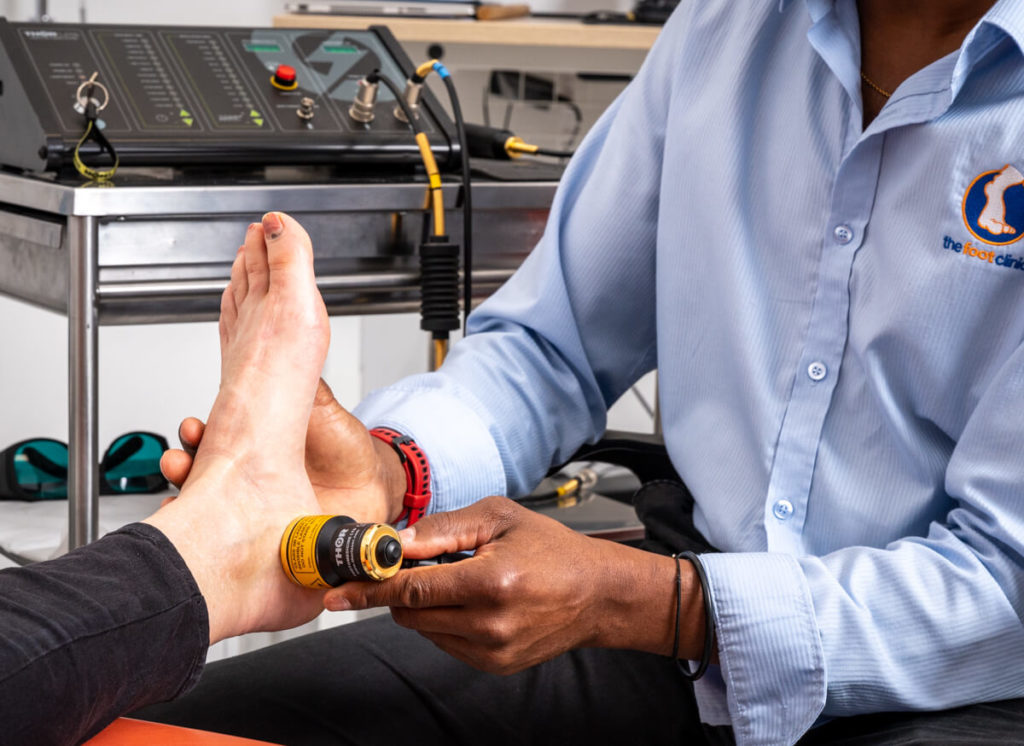 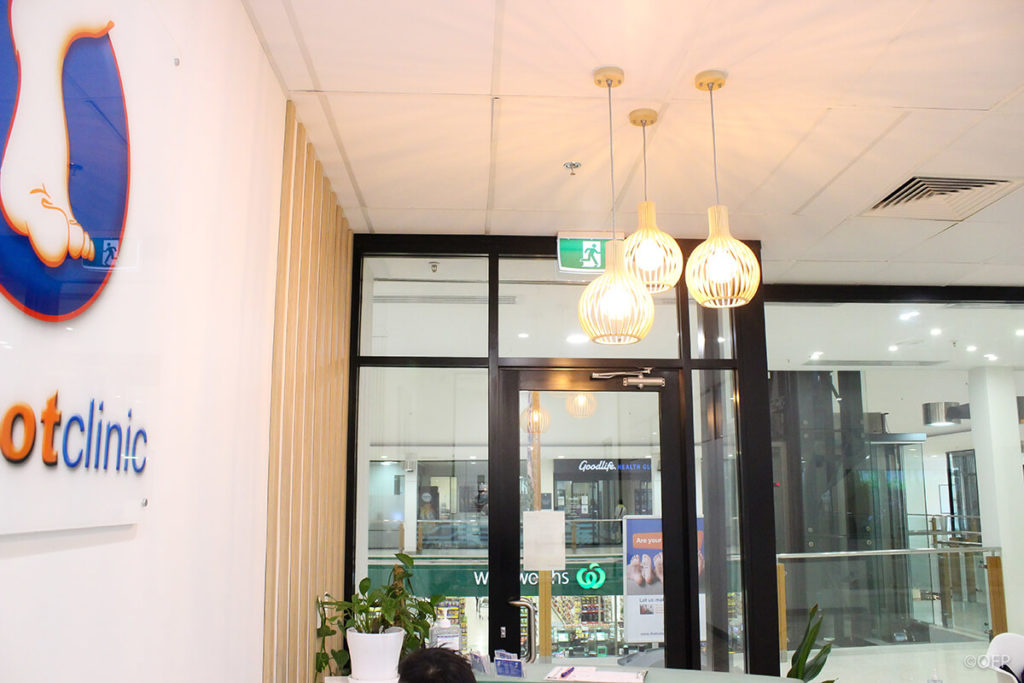 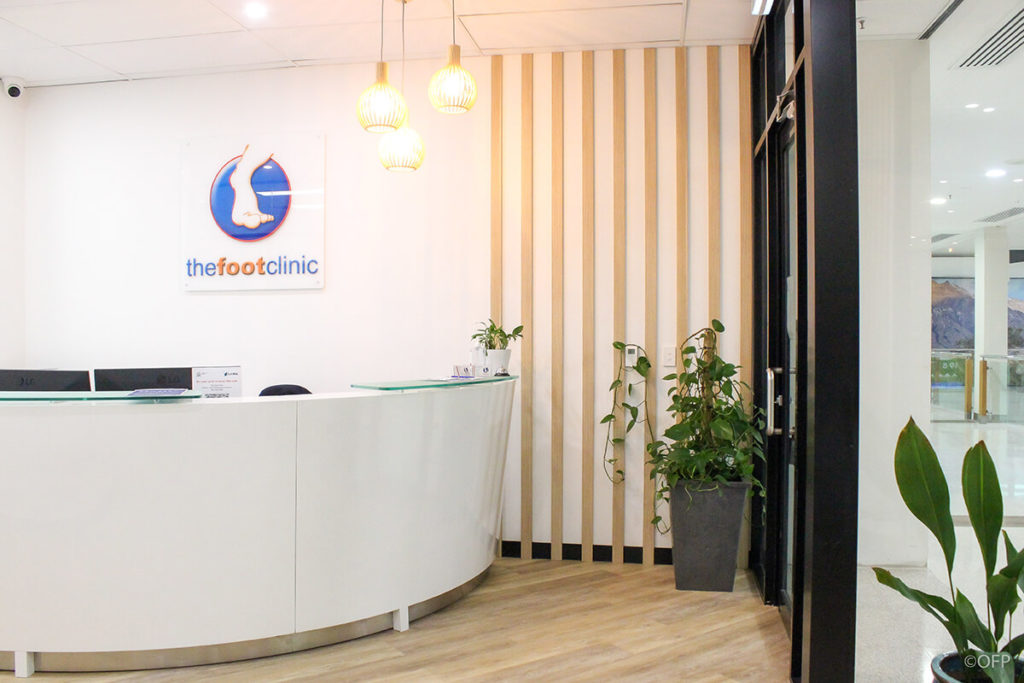 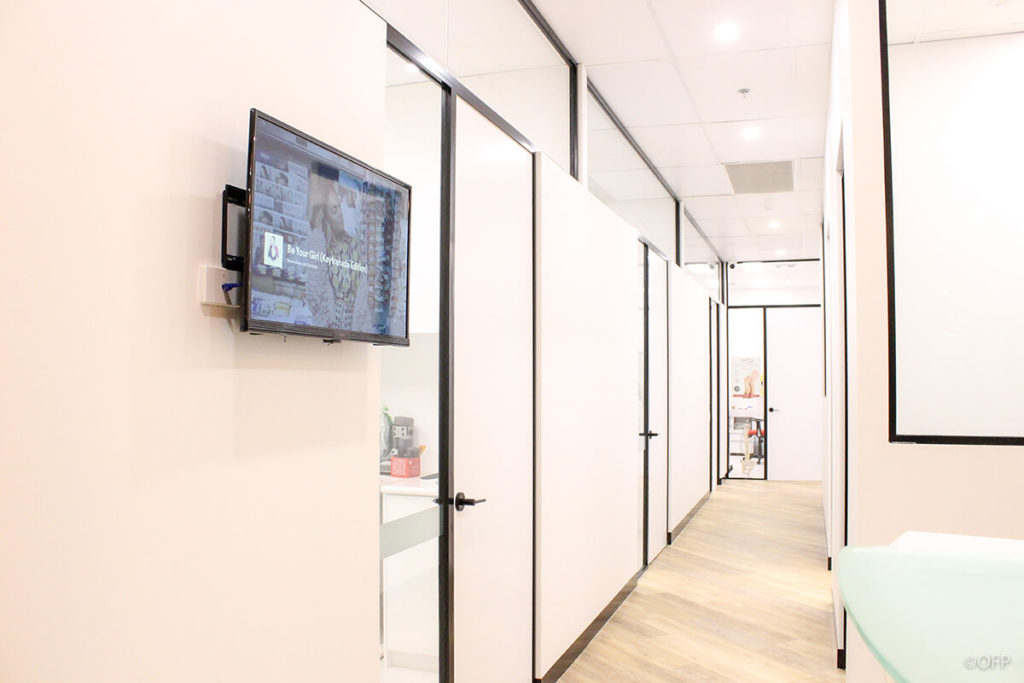 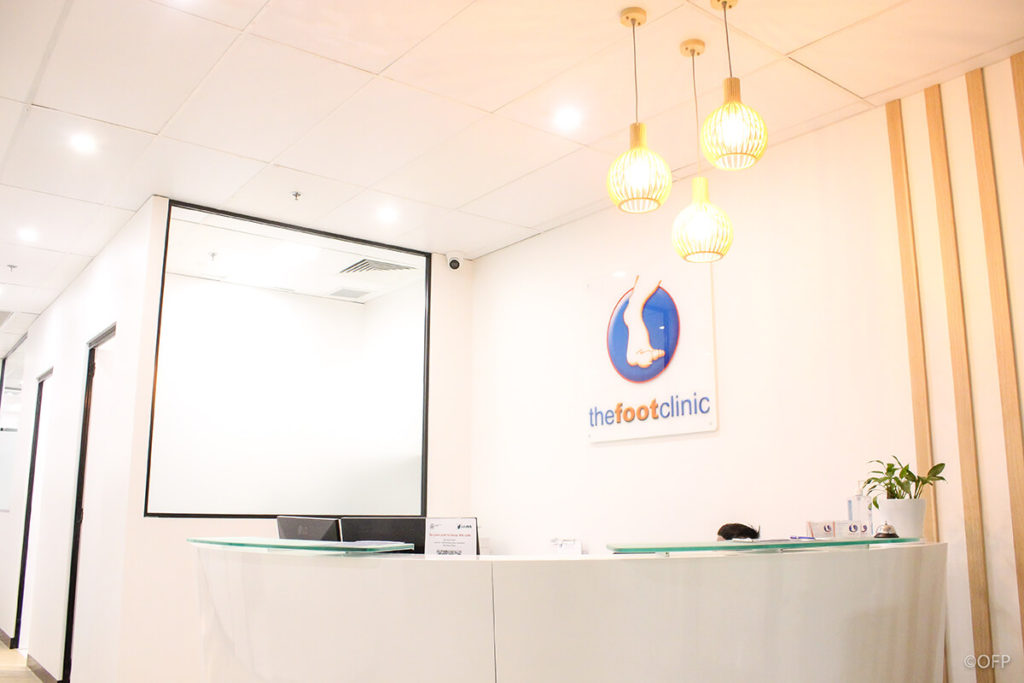 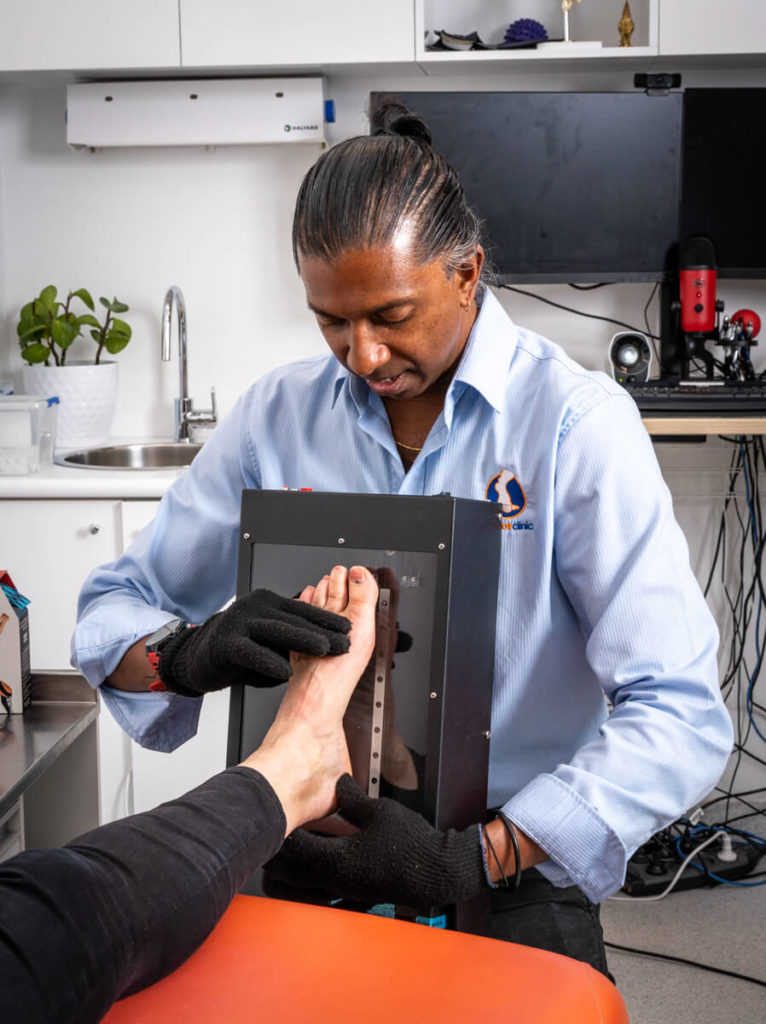 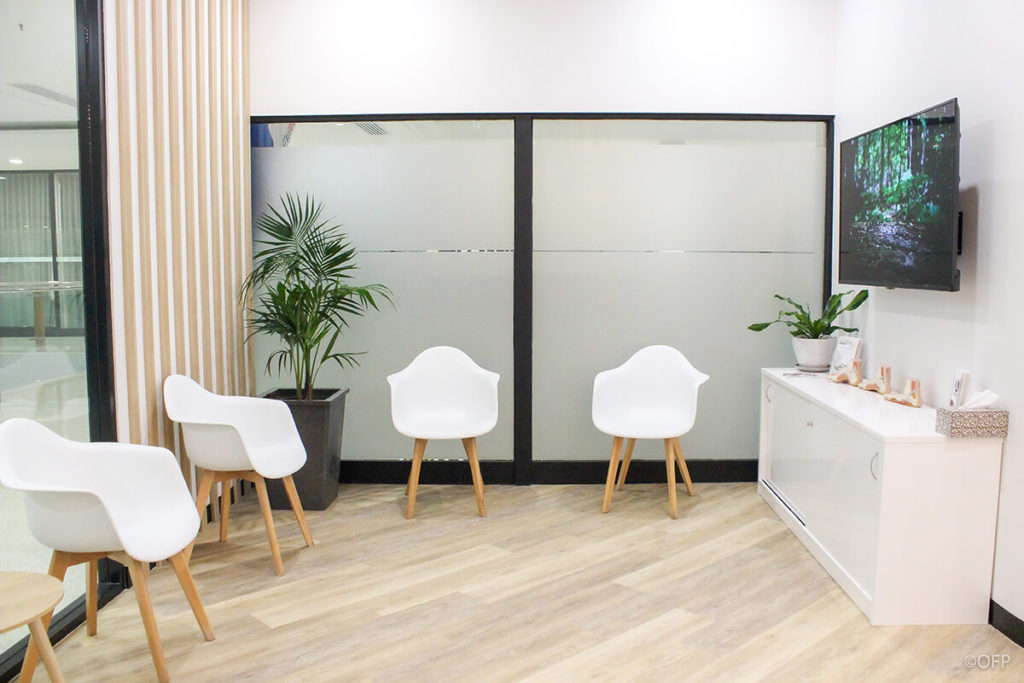 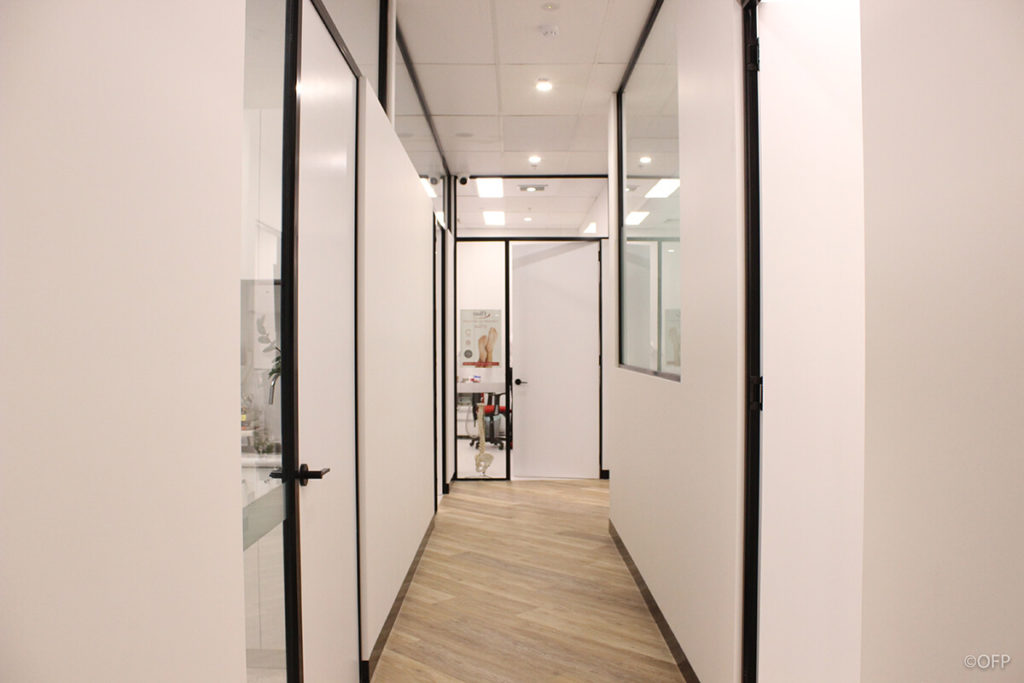 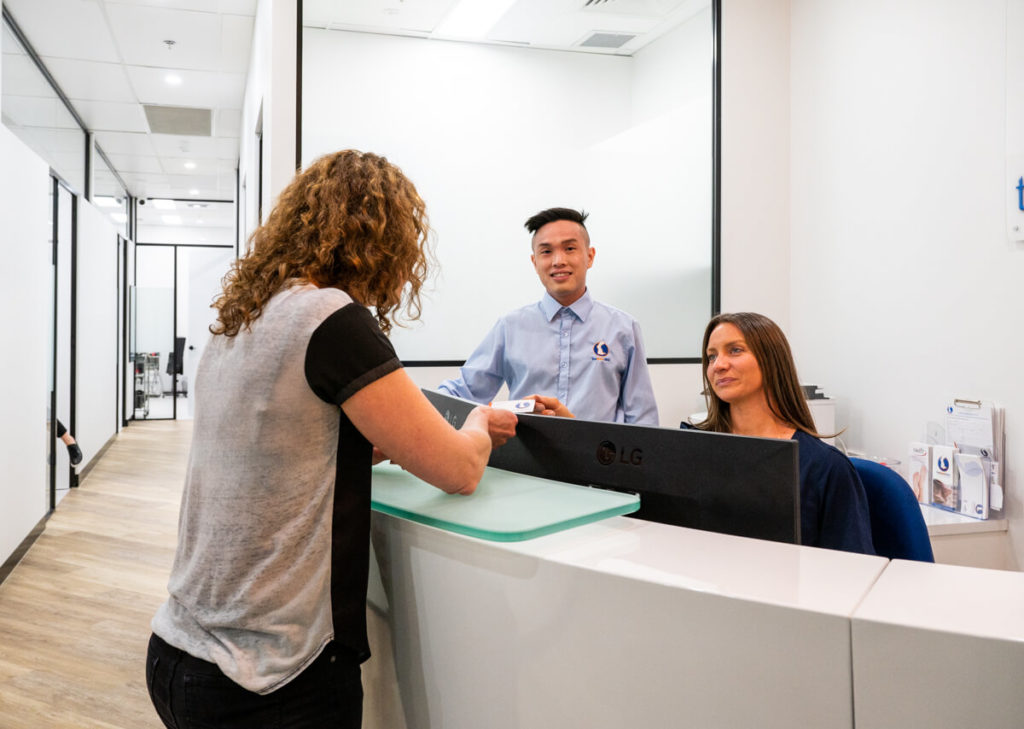 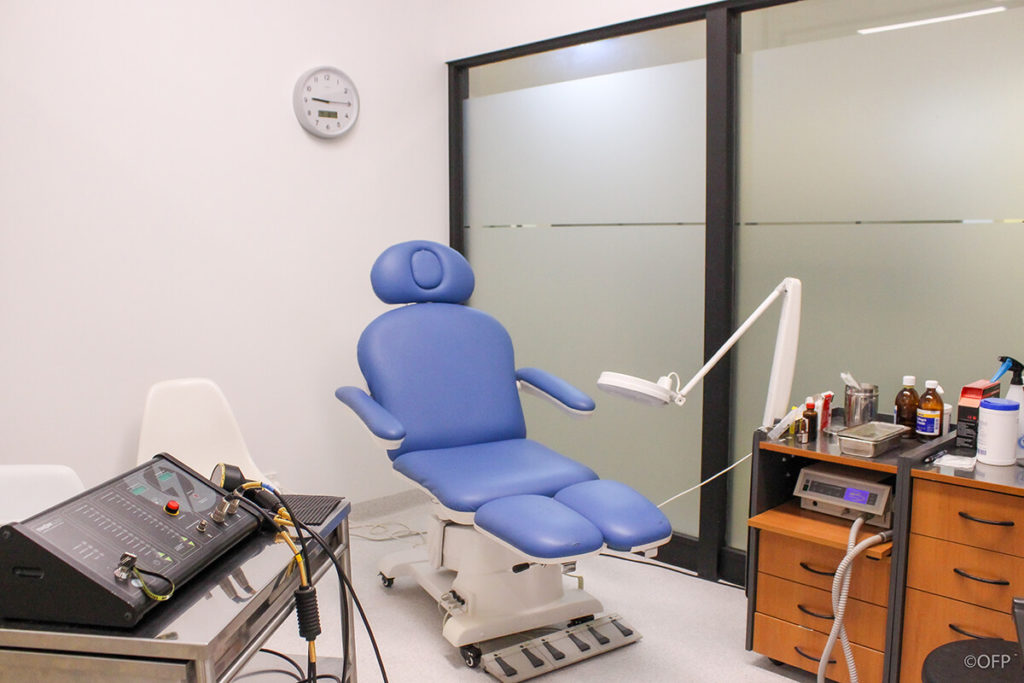 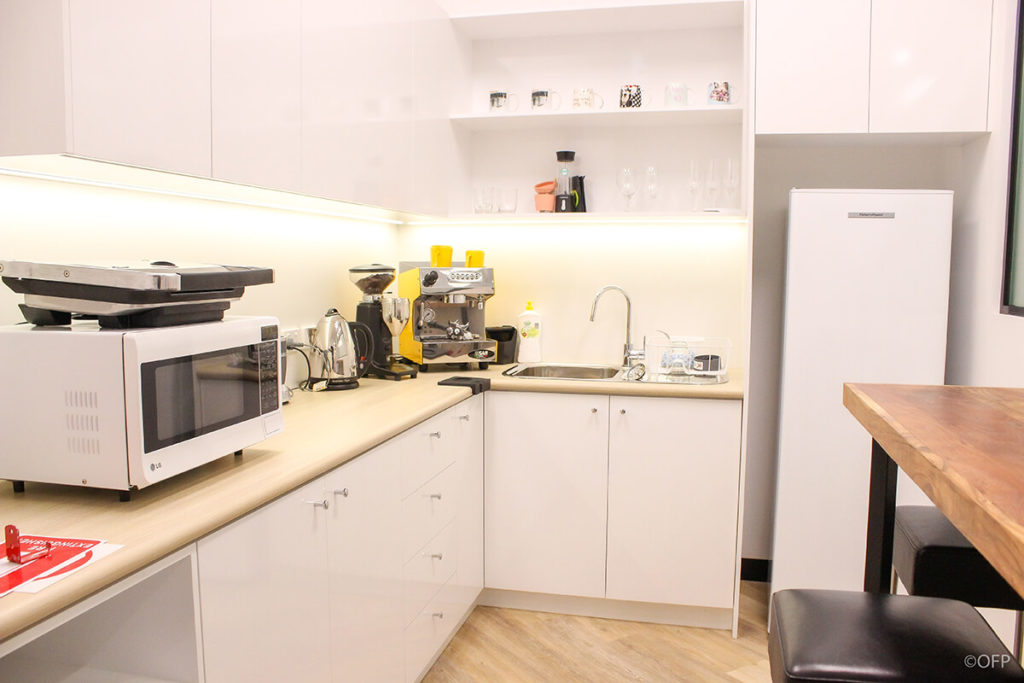